World Class Skateparks for All

City of Skate is an advocacy group with the mission to build world class public skateparks in the city of Minneapolis. I crafted a versatile identity system, drawing on shapes found in the parks themselves. This modular identity brings in the colors, textures and overall skatepark and ramp forms. The visual language then became the building blocks for all of the advocacy, storytelling and fundraising tools that help the cause. 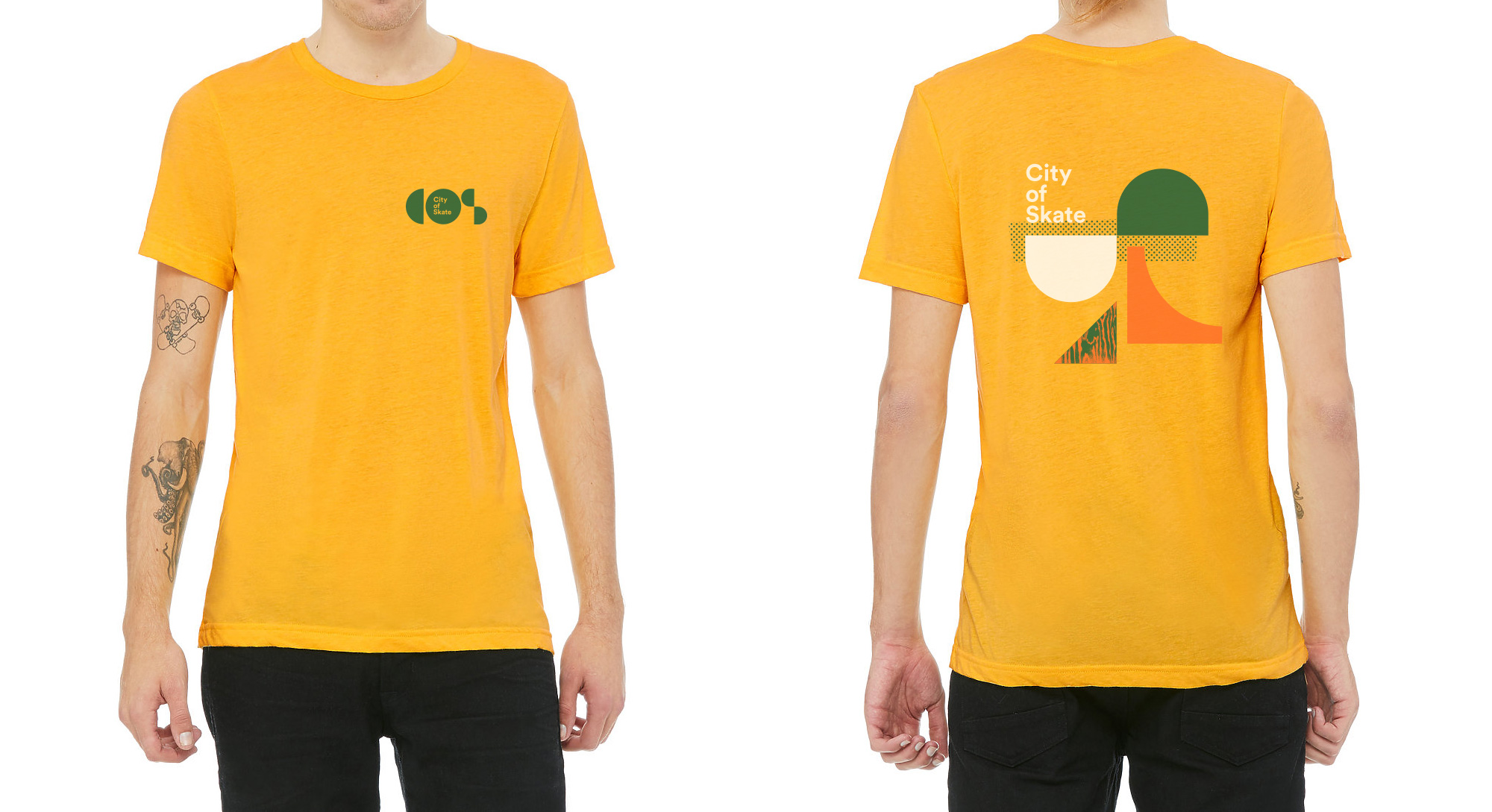 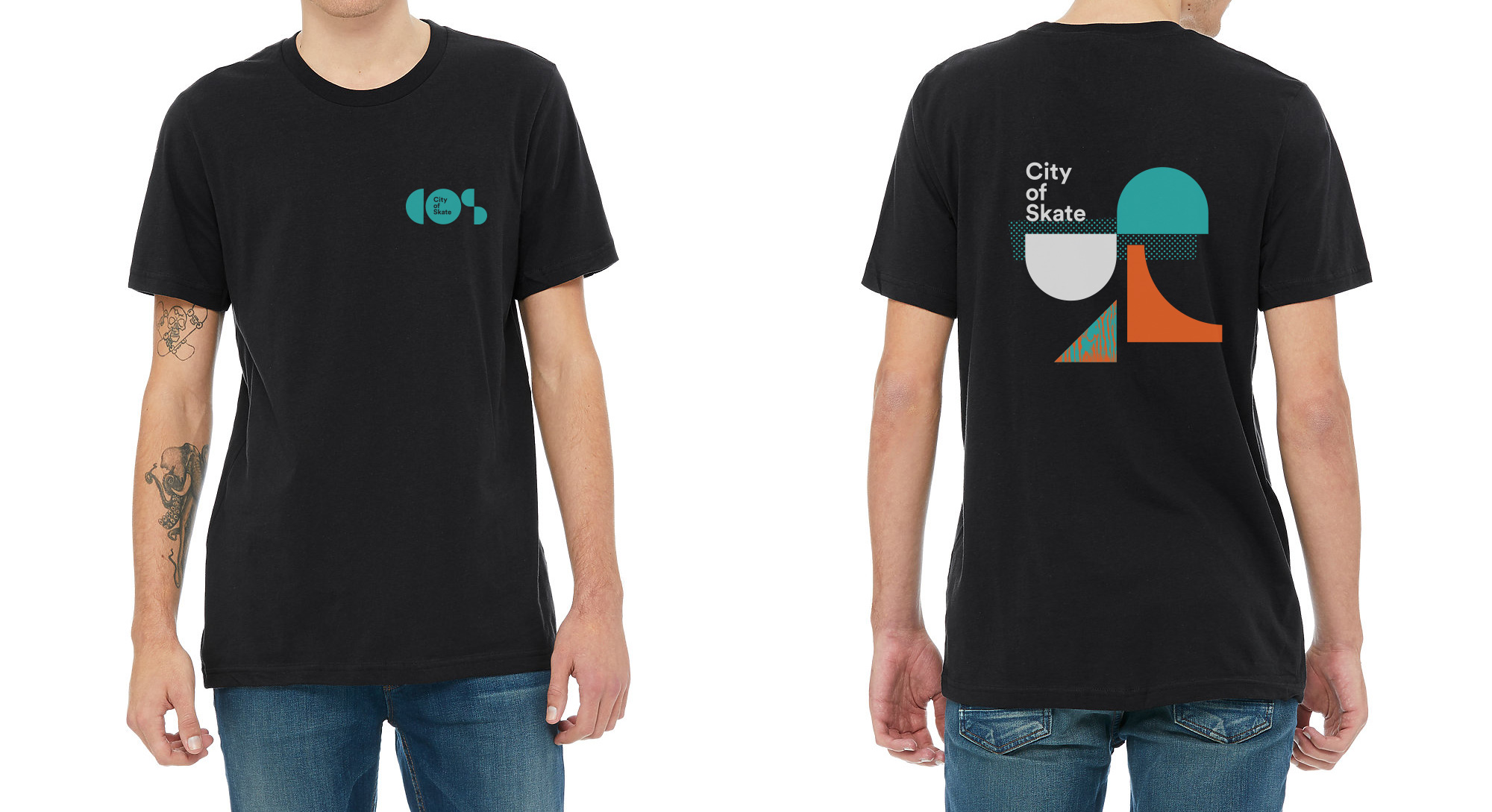 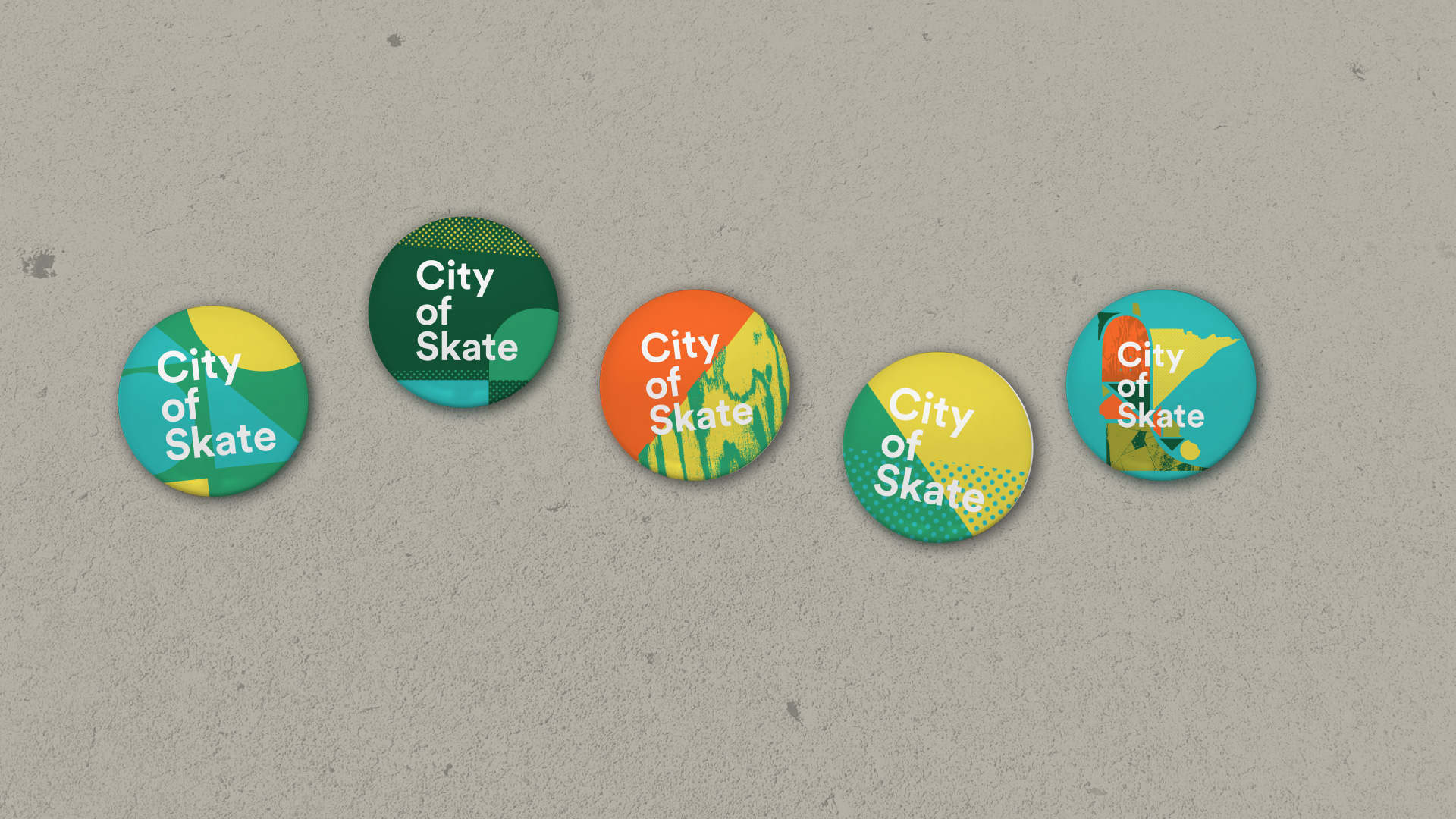 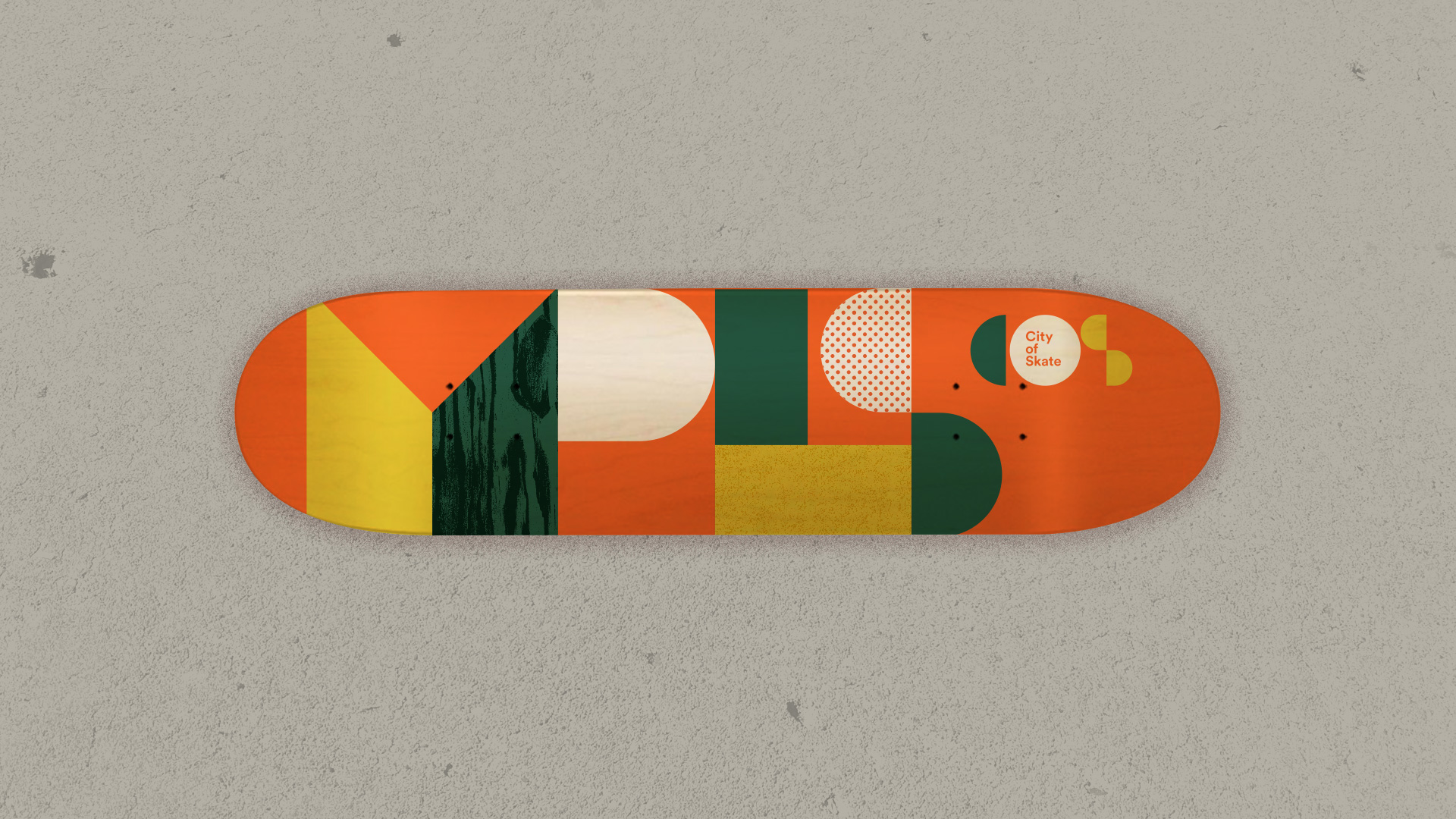 Bring the Mission to Life

Telling the story of the need for better public skateparks isn’t an easy task. Like anything that isn’t well understood by the general public, there’s a lot of nuance to the message.

This year I have been creating a library of video content to help City of Skate gain traction on a state bonding bill that could bring substantial funding to skateparks statewide. Working as a producer, interviewer and creative director can be a tricky balance, but we were lucky to work with such great talents both in front of and behind the camera. All of those involved in the creation and production of the videos have roots in skateboarding.